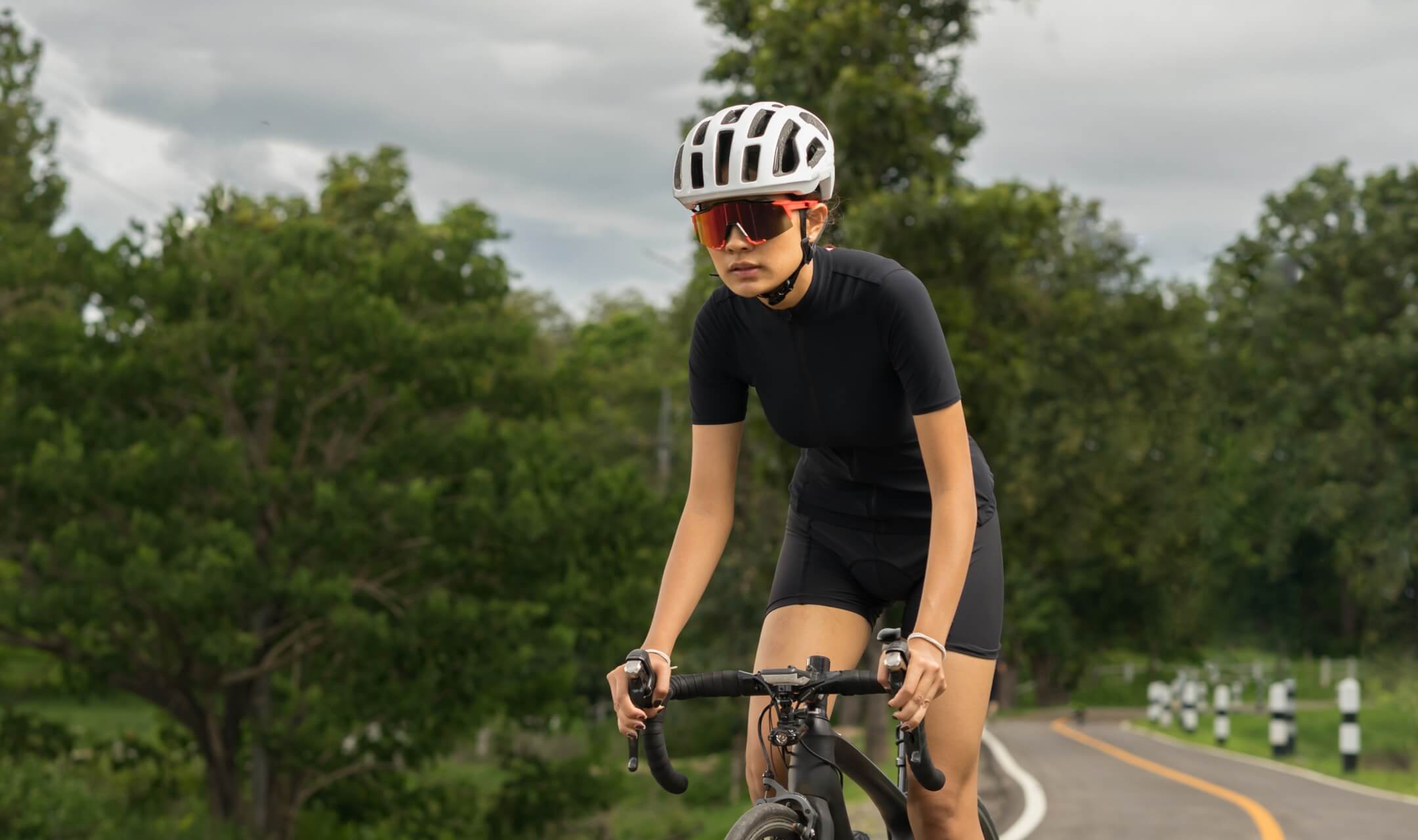 If you’re a woman and are currently looking for your first bicycle, you’ve likely come across women’s bicycles. But are there really differences between men’s and women’s bicycles, or is it just a marketing ploy?

Read on to find out the key differences and whether you should get a women’s bicycle.

Why Do Women’s Bicycles Exist? While the history of women’s cycling is often overlooked, it’s deeply tied to feminism. By giving women the opportunity for mobility, women were able to transform their role in society and play a more significant part in their community – a meaningful change that eventually led to women being able to travel solo and become independent members of society. Girl power!

Many years ago, men’s bikes were considered the more athletic and practical option, while women’s bicycles were smaller, lighter, and more suited to gentle riding in dresses. Today, that’s thankfully no longer true, and now the differences all come down to the bike fit, not how the manufacturer expects a female cyclist to ride.

In general, women’s bicycles are designed for a specific body type that you may or may not fit into. Imagine your group of close female friends. Chances are, they all have very different body types. Some women have long legs and short torsos, while others have a stocky build. Some are short, and some are tall – the list of differences goes on and on.

Women’s bicycles are created with the expectation that women are shorter than men, have narrower shoulders, longer legs (comparative to their build), and shorter torsos. If that sounds like you, you can likely get a standard women’s bicycle without too much fuss.

But, if that doesn’t sound like your body type, a women’s bicycle may not be for you. When it comes down to it, what that matters is how your bike fits – whether it’s labelled as a women’s bike, men’s bike, or unisex doesn’t make any difference. You shouldn’t limit your options based on the label.

Can Men Ride a Women’s Bicycle?

The unfortunate side-effect of gendered products is that sometimes, the product that actually suits you best isn’t aligned with your gender. This can make men feel awkward or embarrassed if they realise a women’s bicycle fits them better.

Teenage boys or men with a smaller stature might find that almost all components of a women’s bicycle (except maybe the saddle) are actually a better fit for them than a men’s or unisex bicycle.

Now that we’re in an age where gender norms are more fluid than ever before, and people recognise the fact that a lot of men’s vs. women’s products come down to marketing, you should be able to get whatever kind of bike fits you better without feeling awkward about it.

Maybe manufacturers will catch up to this one day and stop gendering bicycles, but in the meantime, ignore what anyone else says and pick the bike that suits you best!

The Key Differences Between Men’s vs. Women’s Bicycles

The Frame Size on Men’s vs. Women’s Bicycles A significant difference between men’s and women’s bicycles is the frame – and it’s not simply shrunk down!

The “shrink and pink” strategy has come up repeatedly when marketers were targeting their products to women, but that’s no longer the case when it comes to bikes. It’s all about being better suited to the average woman’s height and build.

Apart from being smaller, here are some of the other ways the bicycle’s frame has been adapted for female cyclists:

When you first begin cycling, you should expect your saddle to feel a bit uncomfortable for the first few rides – but if the discomfort is intense or doesn’t go away, you can look into getting a women’s saddle even if you have a unisex bike.

It goes without saying that men and women have different bits, but women also have wider hips than men. Women’s saddles are designed to make your ride as comfortable as possible with these anatomical differences in mind.

Deciding whether to get a women’s saddle or stick with a unisex saddle is a personal choice. It all comes down to trial and error. Unfortunately, no one (except a professional bike fitter) can tell you for sure what kind of saddle will work for you. Some women will find that a unisex or men’s saddle suits them just fine. Others might need to try out several women’s saddles until they find the perfect one.

The Frame Structure of Men’s vs. Women’s Bicycles

Men’s bicycles will generally have a crossbar or step-over frame, while women’s bikes will have a low-step or step-through frame. This is a lasting remnant of “ye ole days” where women would wear skirts or dresses to cycle.

Most women who cycle for sport or leisure won’t wear a dress to ride. But, if you primarily use your bicycle to commute, you may find that you’ll be cycling in a skirt or dress. If you have any mobility issues (this goes for both men and women), a step-through is perfect for anyone who struggles to throw their leg over the saddle.

Like with all other aspects of women’s specific bicycles, it all depends on what’s most comfortable for you. If you never wear dresses while riding and have no problem with a step-over frame, then there’s no reason to get a bicycle with a step-through frame unless you want one.

Should You Buy a Women’s Bicycle?

The first women’s bicycle was built in 1888, but nowadays, almost every major bicycle manufacturer offers a women’s option. Whether or not you choose to buy one is entirely up to you, but here are some things to consider: