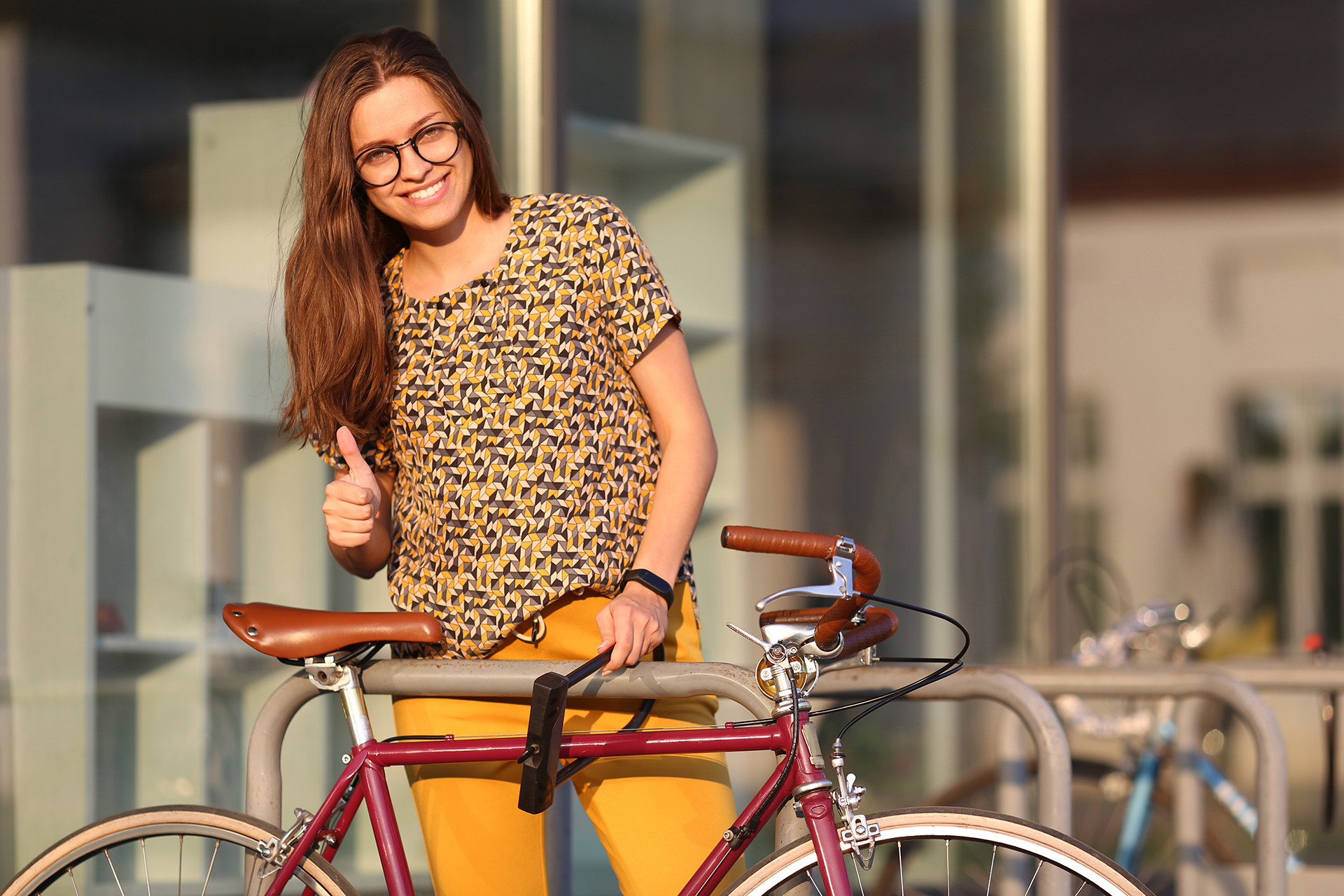 One of the most common questions we get asked by Velosure customers is, “Which bikes lock can I use?” While the good news is that bicycle security technology is getting better every day, the bad news is that there’s a frankly dizzying number of lock brands on the market these days which can make it difficult to pick the one that’s right for you.

Just like how you had hearts in your eyes on the day you saw your new bikes, so do thieves – for all the wrong reasons. Concerns about your bike’s safety when it’s locked up can make commuting by bike stressful, and even put some cyclists off commuting by bike altogether.

Luckily, many thieves are opportunistic: if they see a bike that isn’t securely locked up, they may steal it but they’re unlikely to be carrying around the equipment needed to remove a solid lock.

While it’s next to impossible to stop a truly determined thief from stealing your bike, if you make it as hard as possible, chances are they’ll give up.

To make it simple for you to know which locks you can use, we’ve put together a list of some of the most popular (and Velosure-approved) locks.

If you’re unsure, you can also always refer back to our handy list of approved bike locks, email us at [email protected] or call us on 1300 83 56 78 to check whether your bike lock is approved.

D-Locks (also called U-Locks) are some of the strongest, most popular types of locks available. You can think of them as large padlocks that lock around your bike and whatever you’re securing it to.

While there are many ways to lock your bike with a D-lock, for it to be covered in the event of a claim with Velosure, it must be locked through its main frame to an immovable object.

D-locks were first designed in the 1970s by a company called Kaplan, which later went on to be renamed Kryptonite. If that rings a bell, it’s because Kryptonite locks are still some of the best-selling bike locks in the world.

Here are the D-locks or U-locks approved by Velosure:

Alarm D-locks or U-locks are similar to standard D- and U-locks, but they come with the added benefit of an alarm system that will sound if someone attempts to remove it without the key.

Even if you aren’t in the vicinity to hear the alarm, having attention drawn to your bike and the thief is likely to send them scurrying off.

Here are the alarm D-locks approved by Velosure:

Cable locks tend to be affordable, easy to carry, and light.

Many cable locks are thin enough to be cut with bolt-cutters (which are easily carried in criminals’ pockets), so there are only three approved armoured cable locks on our list:

Link locks (also called folding locks) are a relatively new design that gives you the same security as a more traditional lock, with the added benefit of being easy to carry.

They’re made from a series of interlocking plates that give you loads of options for locking your bike to various immovable objects that might be too difficult to lock with a D-lock.

These are the link locks approved by Velosure:

For added peace of mind, you can also get a link lock with an alarm:

Chain locks tend to be some of the strongest locks on the market and are easily maneuverable to allow you to lock your bike to various immovable objects. There is a downside though: they tend to be significantly heavier than other types of locks.

If you lock your bike in a specific location every day (for example, at the office) you might want to consider leaving a chain lock at the office, or if you get one of the lighter chain locks available you can wrap it around your seatpost while riding.

Here are the chain locks approved by Velosure:

While a good lock goes a long way in deterring thieves, the unfortunate reality is that it’s close to impossible to stop a truly determined thief from stealing your bicycle.

If the worst should happen and your bicycle is stolen, you’ll be left sad, angry, and out-of-pocket for a new bike unless you’re covered with Velosure.

Get a obligation-free online quote from Velosure.

Velosure Pty Ltd is an Authorised Representative AR 410026 of Hollard Insurance AFSL 241436, the product issuer.  Consider the PDS and TMD available here to decide if the product is right for you. T&Cs, limits, exclusions and excesses apply.