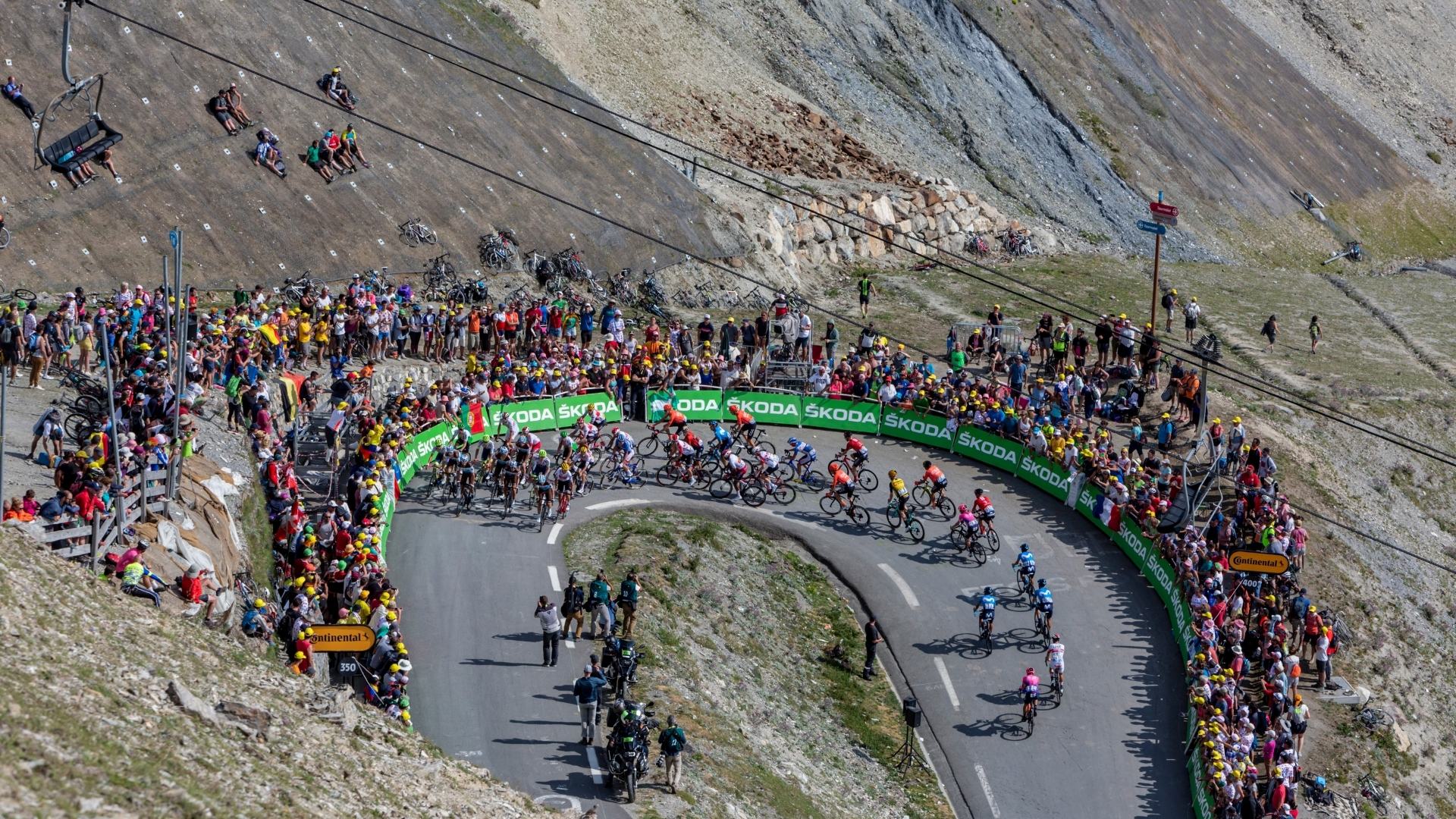 Born in the early 1900s the Tour de France has had a chequered history over the years since its inception in 1903. The committed spectators, tougher than tough riders and routes that cross countries all play roles in making this race a must-follow for cycling fans and non-fans alike. 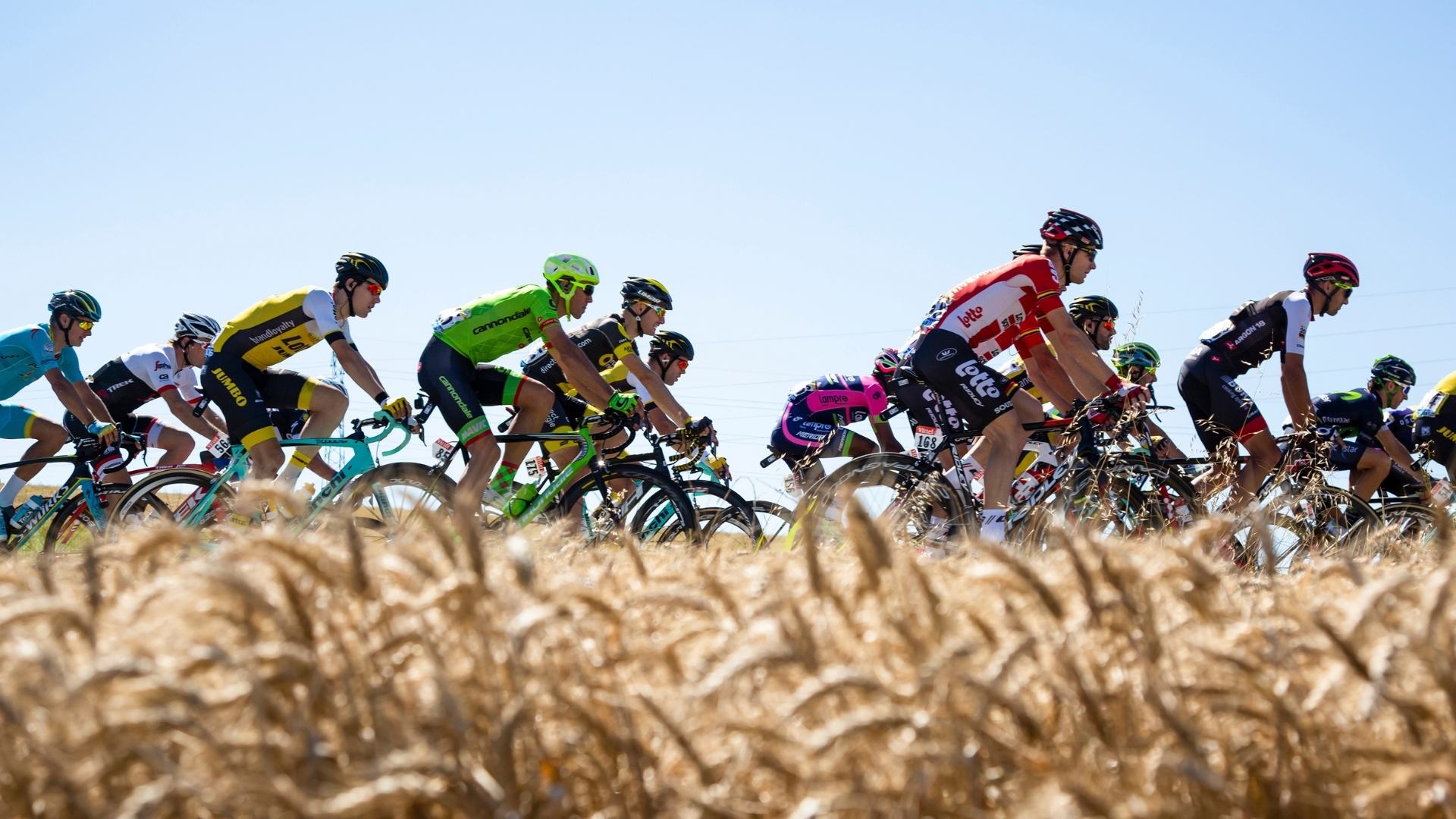 The idea originally came about as a way to increase the popularity of a new sports newspaper and turned into the greatest cycling race in the world. Georges Lefevre, a French journalist for L’Auto newspaper and editor Henri Desgrange secured the financial support of the newspaper owner and the race was a go. The first edition had a tantalising prize purse of 20,000 Francs and managed to draw the interest of 60 riders. With a total distance of 2428km, the six-day event was a test of strength, speed and endurance as the riders averaged 405kms a day.

The tour was a massive success with the newspaper’s circulation quadrupling and over 20,000 Parisiens coming to the finish of the Tour to watch Maurice Garin cross the line in the first place. However, the very next year was nearly the Tour’s last with many riders reporting for cheating by catching trains and even sabotaging other competitors’ bicycles. By 1905 the Tour de France organizers had set firmer rules and had almost doubled in both distance and duration.

The Tour hasn’t been without its share of heartbreak, controversy and drama. In 1995 youngster, Fabio Casartelli suffered a fatal crash descending the Col de Portet d’Aspet. More recently ex-professional cyclist, Lance Armstrong, was the topic of conversation after he was involved in a major doping scandal and stripped of his seven Tour de France titles. As the Tour has become more popular, more spectators have come to support and inevitably there has been a rise in spectator-caused crashes, the race isn’t complete without a spectator or their sign getting in the way. 2022 has also seen its share of bizarre drama with a dog causing a major bunch crash on stage 13 and a police car that set on fire, thankfully long before the riders arrived. 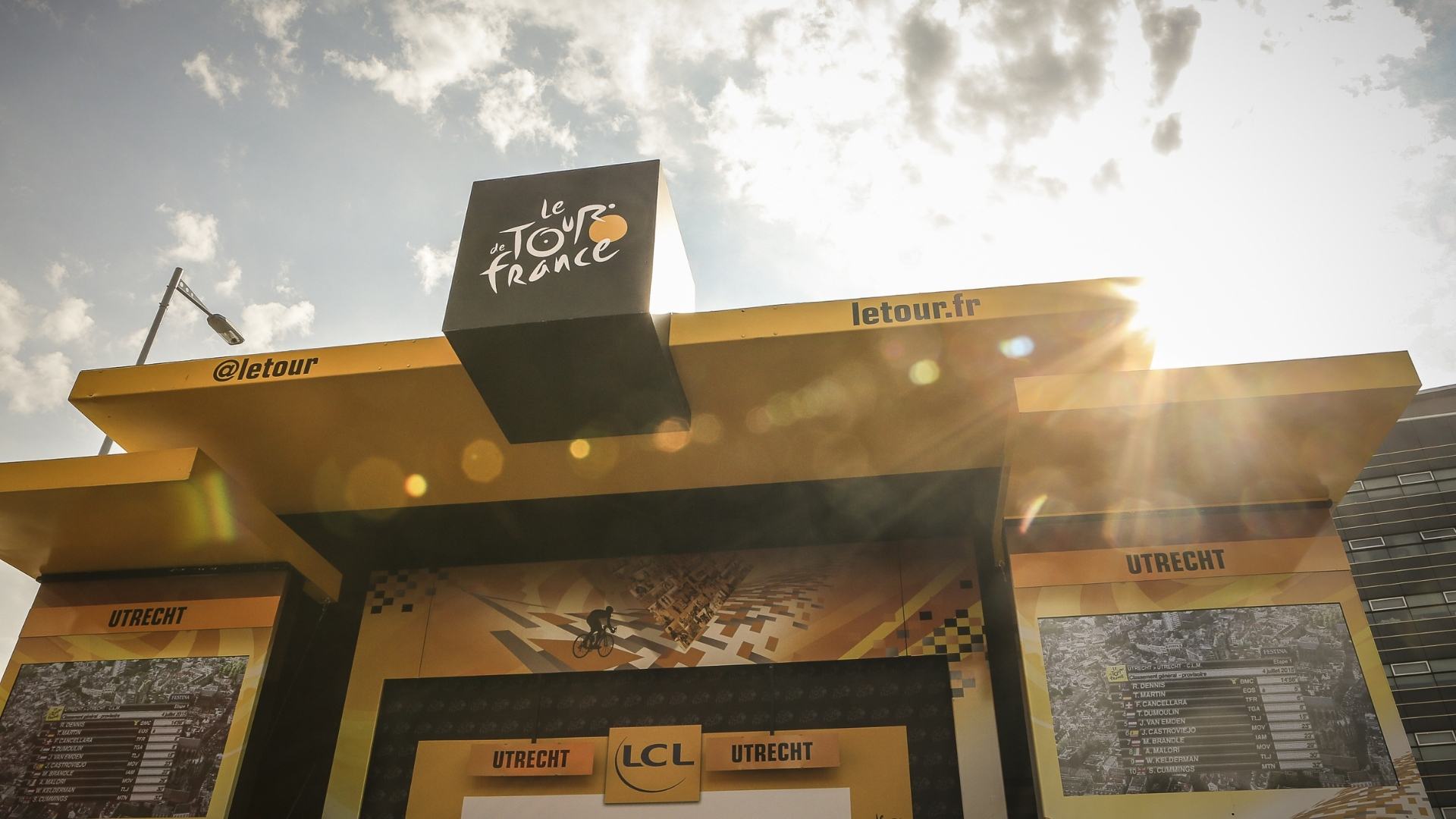 Traditionally cycling was a male-dominated sport and women didn’t ride bicycles competitively. However, nowadays things are very different and female competitive cycling is growing exponentially. 2022 will see the return of a women’s version of the famous race for the first time in over 30 years. Officially known as the Tour de France Femmes, the race is 8 stages long and features 22 teams with 6 riders. Tour de France Femmes takes the place of the women’s one-day classic, La Course. 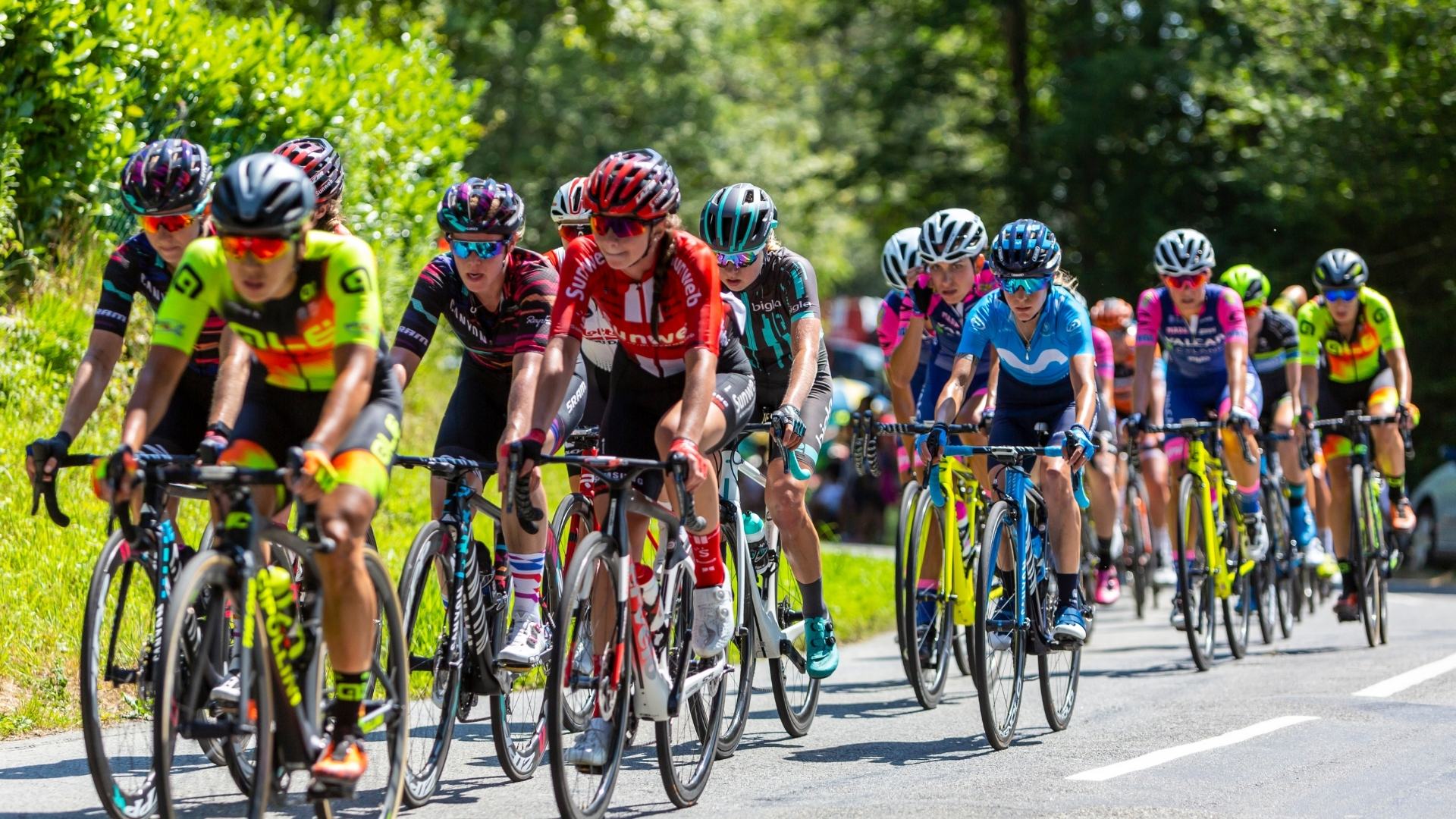 Le Tour has evolved over the years with route and distance changes as well as duration changes. The current day format consists of 23 days with 21 riding stages and 2 rest days. The total ride distance is around an average of 3500kms, only 1000kms longer than the initial Tour but over more than triple the days. There are usually between 20-22 teams, each team consisting of eight riders.

The Tour de France that we know today is a far cry from the 6-stage, 1500mile loop created by Lefevre and Desgrangers back in 1903. However the essence of the race has remained the same, it is still the ultimate test of endurance between the best of the best.

Road Cycling
The history behind the jerseys
A green, a white, a polka dot and a yellow jersey have become synonymous with the Tour de France. The ownership of these are hard-fought battles amongst the best riders in the world during the three weeks of the Tour. The jersey categories haven’t always existed with some of the initial leaders of the race […]
18 July 2022 | 2 min Read
Cycling Tips
Is Your Bike Winter-Ready?
How to Prepare Your Bike for Winter   Whether or not you need to prepare your bicycle for winter depends entirely on where you live. If you live somewhere like Darwin, Brisbane, Perth, or Sydney preparing for winter might just mean throwing on a jacket. Lucky you. (Brisbanites might feel different after the cold-snap in […]
20 June 2022 | 3 min Read
Cycling Tips
Velosure’s Nutritional Guide for Beginners
If you’ve just started cycling, figuring out what to eat and drink can be a pretty daunting task. If you look online or even ask around at your next group ride, you’re likely to get loads of conflicting information on everything from nutrition plans to products to advice. So how do you figure out what’s […]
01 June 2022 | 5 min Read
We use cookies on our website to give you the most relevant experience by remembering your preferences and repeat visits. By clicking “Accept”, you consent to the use of ALL the cookies.
Cookie settingsAccept
Manage consent